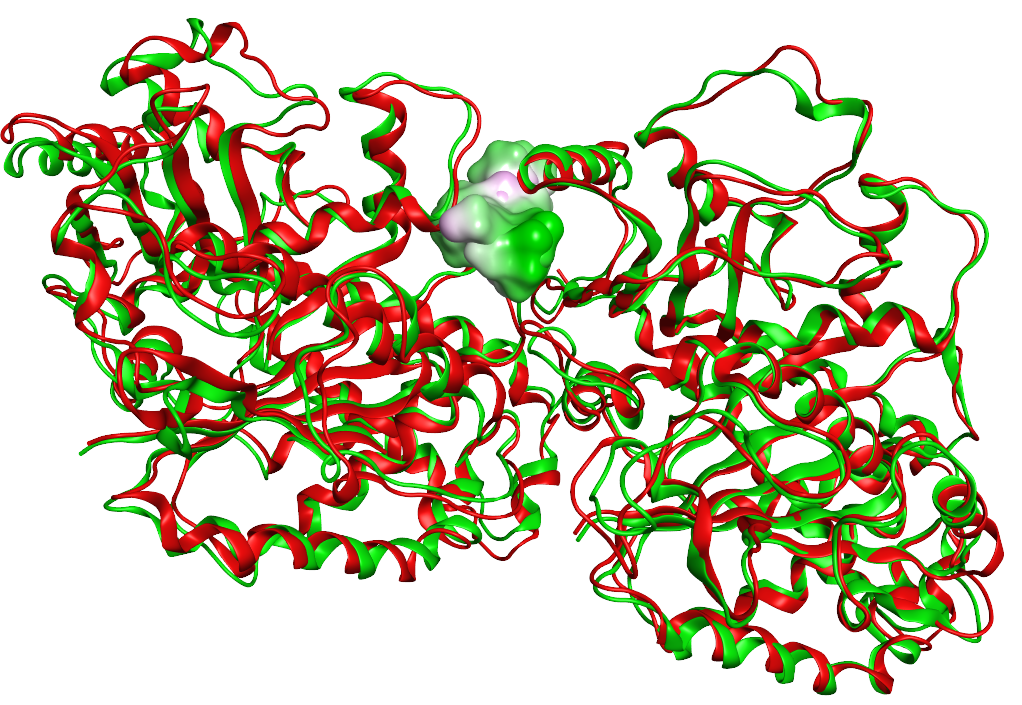 Cancer is a major health problem for the aging population of Europe and USA. Chemotherapeutics are the most effective means for the treatment of metastatic tumors. Unfortunately, a majority of cancer chemotherapeutic agents currently used in clinics causes severe side-effects that results from the undesired cytotoxicity toward normal cells.
We are interested in the development of the cancer chemotherapeutic agent with selective toxicity toward malignant cells. Our approach is based on the design of structurally simplified analogs of highly cytotoxic marine metabolite diazonamide A. Diazonamide is microtubule destabilizing agent, which binds to vinca alkaloid site of tubulin. A notable feature of diazonamide A is lack of systemic toxicity in animal models it does not cause systemic toxicity typical for other antimitotic drugs such as taxanes and epothilones. 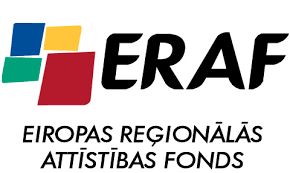